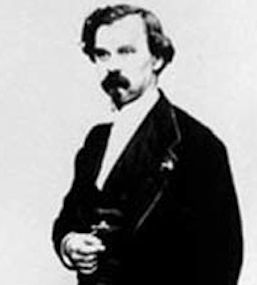 Lissajous was interested in waves and developed an optical method for studying vibrations. He wanted to be able to see the waves that were created by vibrations, usually expressed in the form of sound. At first he studied waves produced by a tuning fork in contact with water, studying the ripples that were caused. He was awarded a doctorate in 1850 for a thesis on vibrating bars using Chladni's sand pattern method to determine nodal positions. In 1855 he described a way of studying acoustic vibrations by reflecting a light beam from a mirror attached to a vibrating object onto a screen.