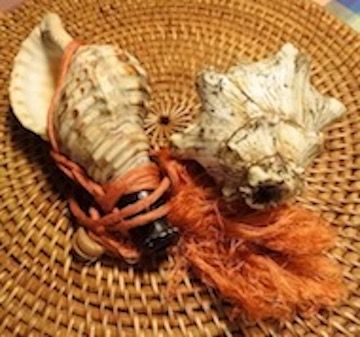 An offering vessel used by many cultures on all the world's continents.

One of the 5 weapons of Vishnu to destroy evil forces and known to the Hindu's as the 'shankh'. According to Hindu mythology it was the primordial sound of creation.

The Tantric object associated with the 'spirit of air',proclaims the glory of the Saints in Buddhism. The white conch which coils to the right symbolizes the deep, far reaching and melodious sound of the Dharma teaching, which being appropriate to different natures, and aspirations of the disciple, awakens them from the deep slumber of ignorance and urges them to accomplish their own and other's welfare. Played in pairs producing single held notes with rising attack. Known as 'Dung-dkar' in Tantric Buddhism.

The conch is a Bon auspicious instrument representing the 'consummation of the means leading to Enlightenment.'

Used throughout the Pacific rim cultures as a signaling and ceremonial wind instrument. Known as 'Putatara' to the Maori.

Used by the Aztec culture in ceremonies to signal the 4 directions, and used to call the rain god 'Tlaloc'. It is said that Quetzalcoatl created life with the aid of a conch shell and he is always pictured wearing a conch pectoral. The Aztec name is Quiquiztli, and the person who plays it a quiquizoani. This is the instrument that Quetzalcoatl played to defeat the devious challenge of Mictlantecuhtli, the Lord of the Dead, and reclaim the ancestral bones of humanity at the start of the Fifth Sun.

In the Maya region, conch shells were associated with the Underworld and conch trumpets were used during rituals to recall ancestors or supernaturals.

Known as the 'Pututo' among the Indians of the highlands in South America. Used in religious events, communal gatherings, festivals, and processions.

Used by Triton the son of Poseidon and Amphitrite, this merman of the ancient Greeks was often depicted with a trumpet made from a conch which he used to raise or calm storms.

In Myanmar, it is known as 'khaya thin'.

Known as 'Lambi' in Voodoo ceremonies dedicated to the spirit 'Agwe'.

A research study in Berlin University showed that the vibrations of the bugle sound could destroy bacteria and germs in the surroundings. More specifically, it was found that if the Conch Shell was played by infusing ( through the mouth ) 27 cubic feet of air per second, within a few minutes it will kill bacteria in the surrounding area of 2,200 square feet and inactivate those in about 400 square feet further beyond. 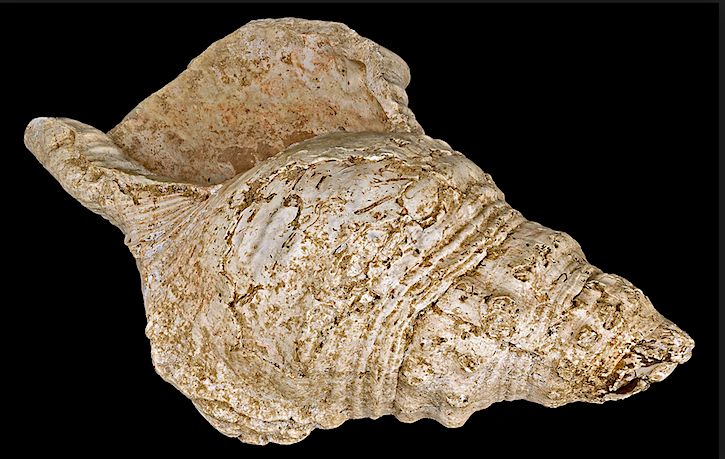 Conch trumpet found inside the Marsoulas cave, in the Haute-Garonne area of southern France, dated to 20,000 years ago. 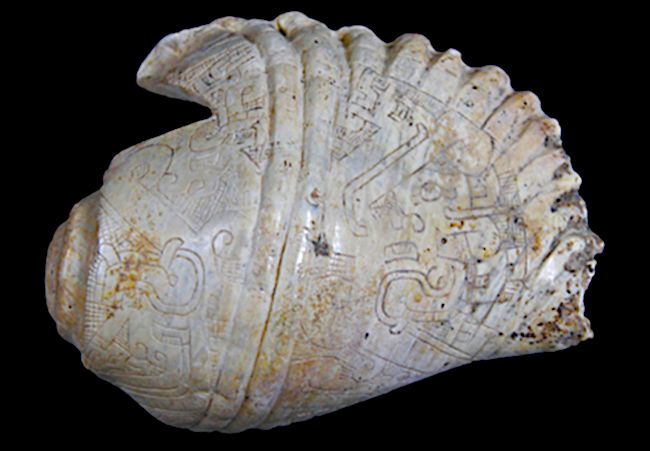 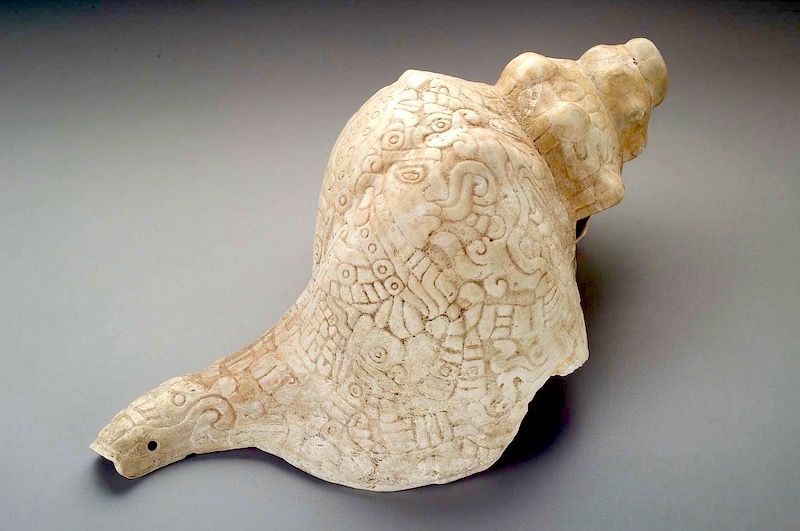 The Pūtātara of the Maori 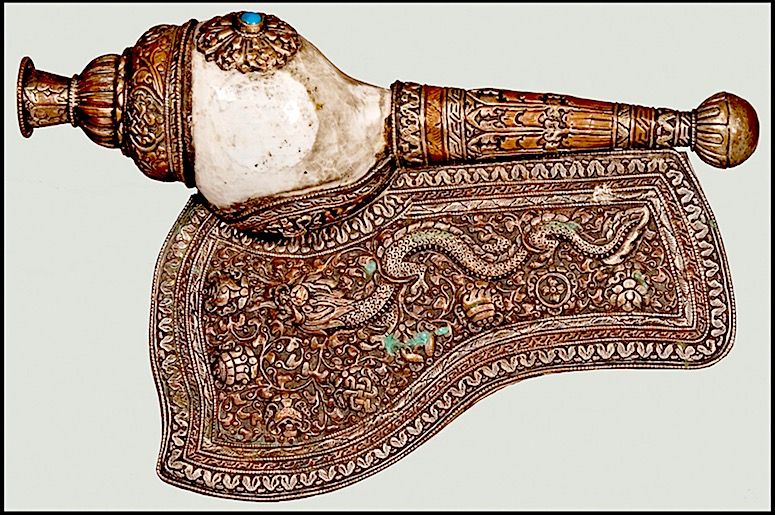 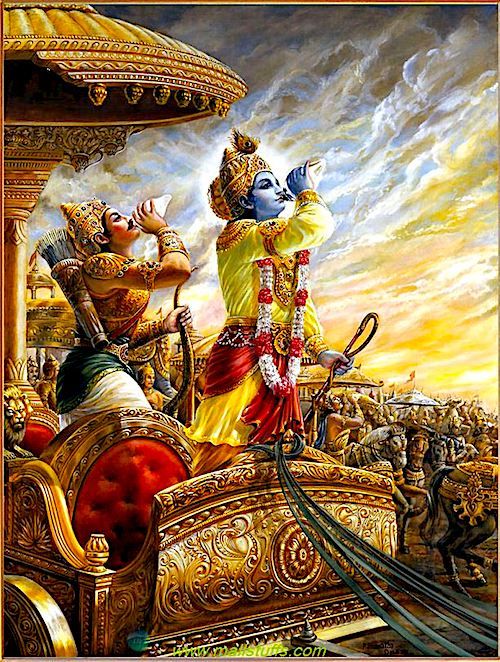 Arjuna and Vishnu sound their 'Shankha's' to begin the epic battle of the Gods in the Mahabharata. The longest epic in world literature, 100,000 2-line stanzas, making it eight times as long as Homer's Iliad and Odyssey together, and over 3 times as long as the Bible. 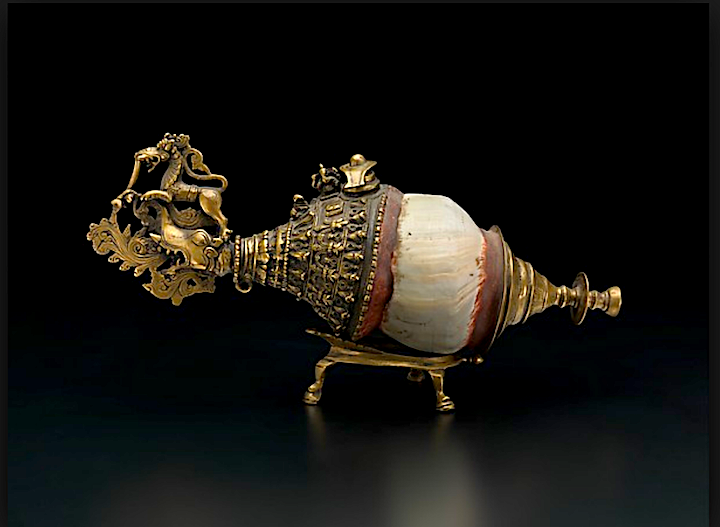 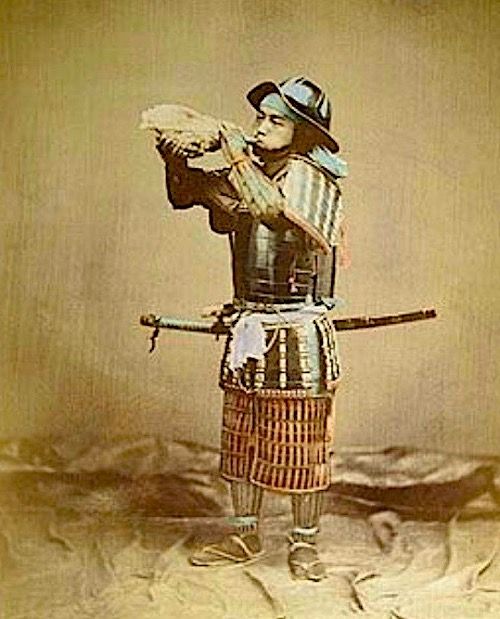